My middle grade series is being published by Spellbound River Press and Elektra Chaos will be coming out in March 2017! The series will finally be complete!

I know you've all waited a long time for the last book. It only took six years! (I'm still ahead of George RR Martin!)

Posted by Deanna Roy at 3:02 PM No comments: 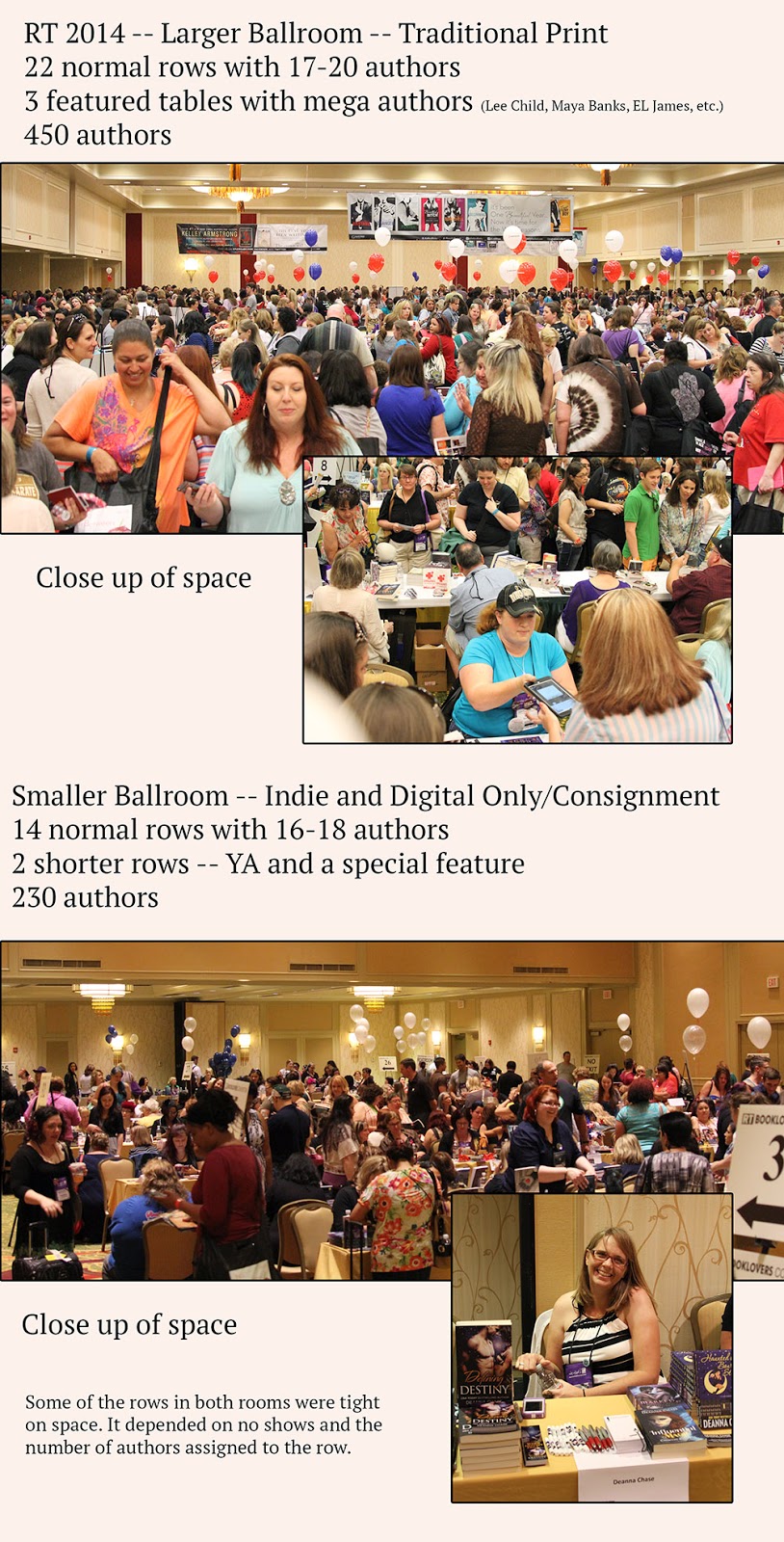 Teacher and homeschool materials for the novel Jinnie Wishmaker

We have the full set of teaching materials for Jinnie Wishmaker. SO MANY of you teachers and homeschool moms have requested it!

The materials include vocabulary (loaded words), a lesson on cause and effect, extension activities for further reading and multi-media, as well as a character activity where you made a feeling cube. It covers Common Core Standards for fourth to sixth graders in reading and literature, writing, speaking and listening, and language. 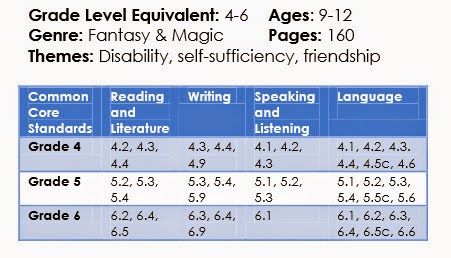 It is fine to make copies of this for education purposes. Not to be resold. For reprint rights to include in books or reproducibles, contact Casey Shay Press.
Posted by Deanna Roy at 6:30 PM No comments:

Elizabeth was diagnosed with epilepsy at age 6. We've had a tough road, trying different medicines, and now at age 11, we are on the last anti-seizure drug she can take. Last year we got the seizures  stopped, but then she began drastically losing weight and began failing school.

Sometimes I wonder about the world we live in and why children have to face such trying times.

Elektra Chaos will be largely about her.

In this story, Elektra finds herself inexplicably turned from bad guy to good, and having to save the day like the hero she isn't. But she's not doing well, and each step toward helping others feels like a heavy burden on herself. She'll have to face all the things she's afraid of and figure out how to turn this bad thing she's been given into something that can actually be an instrument for good.

This story was all Elizabeth's idea and she wanted to be on the cover. We'll have a book trailer coming out on this one soon.

If you want to learn more about Elizabeth and her diagnosis, we made an educational video about getting tested for epilepsy that is used all over the world for parents whose children have to undergo everything we've already been through.

Posted by Deanna Roy at 8:47 AM No comments:

Librarians and Reviewers: Jinnie Wishmaker is on NetGalley through July!

If you have a NetGalley account (and you should!), you can read Jinnie Wishmaker this month!

Marcus Mender will be available in the fall.

We are preparing for the conclusion to the series with Elektra Chaos in time for Christmas, so I hope you will take this opportunity to preview the other books in the series!

Jinnie Wishmaker
Posted by Deanna Roy at 7:55 AM No comments:

Jinnie Wishmaker is part of a contest to win a Kindle Fire (or $199 in PayPal cash if you already have one!) You can enter by adding Jinnie Wishmaker to your "To Read" pile on Goodreads, or by following author Deanna Roy on Twitter. Plus lots of other great authors of "clean reads."


a Rafflecopter giveaway
Posted by Deanna Roy at 11:33 AM No comments:

Marcus Mender is OUT! 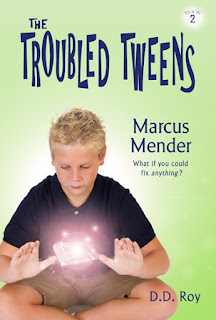 I'm so thrilled that the second book of the Troubled Tween Trilogy is out and for sale!

Marcus Mender can fix anything just by holding it. But now, he can’t stop! Like King Midas and the golden touch, everything becomes new and perfect in Marcus’s hands.

Before he can control his new power, the Troubled Tweens are sent to South America on a magical mission: to recover a rare magnetized lodestone before the Loki, the magic thieves, use it for their own selfish purpose.

But the lodestone's magnetic field causes a reversal between positive and negative, turning the Loki into heroes and the Troubled Tweens into villains out to steal more power. Only Marcus's ability to fix the lodestone can save them, but with the switch of good and evil, Marcus will have to struggle to make the right choice.

See it on Amazon.

See it on Barnes and Noble.

The paperback version will be out in early December.
Posted by Deanna Roy at 11:52 AM No comments:

I really enjoyed reading about how the different people in Jinnie's school learn to work together to defend Jinnie. The unique group of people who made up The Troubled Tweens was interesting and I can't wait to see what happens to them next.
-- It’s Raining Books

I loved this story! I think author did a wonderful job with capturing the age of the kids! It was humorous, filled with magic and it was on spot for the kids of 9-11 years of age. Jinnie's story was a very good start for the series!
-- Me and Reading

This book is intended for middle graders, but I read it and enjoyed it myself. This book had enough supernatural and suspense to keep both the pre teen reader and adult entertained.
-- Amy’s Book World

"If you've ever felt like your life is completely falling apart, you'll sympathize with Jinnie."

"This is a wonderful story."

"A cute and quick reading book, perfect for middle school kids who like a little magic."

From Barnes and Noble reviews:

"The characters are unique and quirky, and the book has plenty of humor."

"A story about belonging, special gifts, responsibility, and doing the right thing."